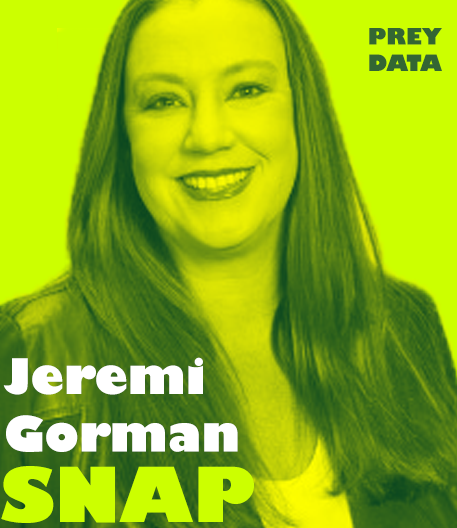 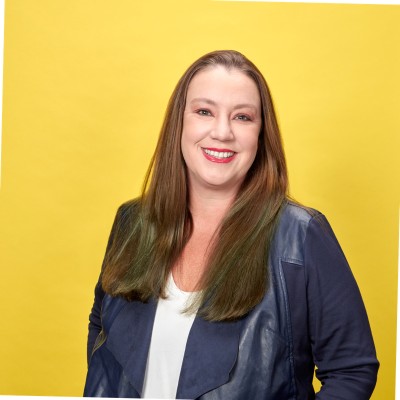 Jeremi Gorman became Snap’s Chief Business Officer back in the fall of 2018. The key to Gorman’s success is her ability to build relationships and trust, based on consultative touch instead of a hard-sell

She’s known to ask a lot of questions. It is a relationship-building tactic that helped Gorman find her niche between brand and performance marketing. 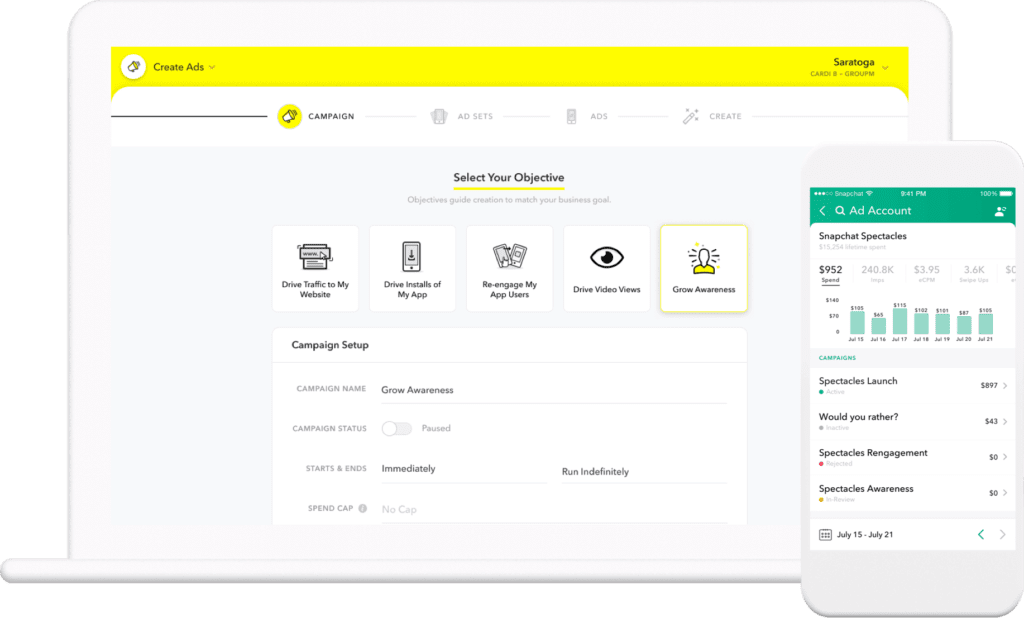 The mobile-first platform (primarily targeting Gen Z audience) had launched what it claimed as the world’s first camera advertising at scale with its AR Lenses and filters between 2015 and 2016. And a self-service Advertising Platform, called Ads Manager ( allows to create Ads, launch campaigns, monitor performance, and optimize goals)in 2017

Previously, they served their Clients based on the region instead of Industry, which Gorman felt was disjointed and counterproductive. Put another way: Snap was struggling to get in front of marketers; even when it did, the pitch didn’t always stack up.

Snap transitioned from a regionalized to verticalized sales structure and streamlined the sales process. Instead of sorting clients by region, clients are sorted by industry, improving partnerships between clients and the Snap sales team.

Gorman’s efforts have made a difference for media buyers. Snap’s AR lens was a bit of a one-trick pony, but thanks to Gorman’s revised strategy, R/GA has made Snap part of its core strategy, crediting the company with flexibility in media buying, creative, data-informed responses, and partnership transparency. 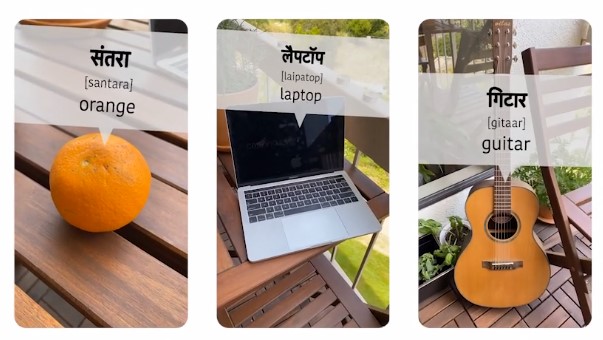 R/GA  has utilized Snap’s dynamic retargeting capabilities, dynamic ads for broad audiences, and other hyper-focused direct response tactics within Snap’s ad product. Here is the TECHCRUNCH Article detailing about Snap’s Dynamic Ads
Gorman’s training at Amazon (from 2012-2018) on ROI and data has helped her maintain a focus in those areas and effectively bring them to the marketplace

Underground Street-wear Brand to 1 Billion $$$ Global Phenomenon. They spawned this collector Personas called HypeBeasts, basically spawned out of Additction to the Supreme Brand; and their most popular artifact is the Box Logo. No spending on Marketing, Supreme has taken the word of mouth marketing to turn Product Launches into sort of micro experiential events.

Founded in 1994, by James Jebbia , an American-English Fashion Designer, since then Supreme has taken a combination of high profile of brand collaborations, an incredibly small production quantities to its advantage. Though choking the supply, wasnt necessarly a strategic decision, they just didnt want to get stuck with unwanted inventory. Now this method is core to the Companys business models, making every launch of a press worthy event, anf each item a limited edition collector’s piece with skyrocketing value on the resale.

Supreme Brand has now become a personal statement for the folks that are using it – a Badge of Cool. Supreme has now introduces a lottery system due to the crowded store fronts, and launch day brawls. Supreme is only open to the public during their Seasonal Drops, new merchs are released on Thursday, and to get in one has to sign in by Tuesday 11 am . Now Half the company is owned bu the Carlyle Group ( cost them 500 Million $$$). Currently they have 11 Stores overall ( 4 in USA, & 7 Outside of USA), but none in China. So the after market attracts a lot of affluent Chinese Buyers which makes the costs go 6 X of the costs at a Supreme Store. Though this has resulted in lot of fake stores, and one Brand in Italy called Supreme Italia ( with an Identical Supreme Logo). the Supreme Addicts or Fans denounce the fakes. But there is hit on Supreme as well, as it seems that their logo was inspired by Barbara Kruger’s Art (
https://www.heroine.com/the-editorial/supreme-barbara-kruger ). With Private Equity involved, there is a chance that Supreme can go MASS$$$. But if that happens then Supreme can loose its Street Cred..

Article inspired by the below video.