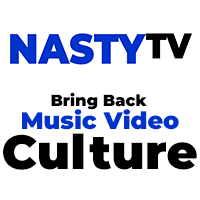 Back in the late 1990s, MTV was aired on DD Metro Channel. Though, the partnership didn’t last long. But during that 1 Year of Broadcast; I was exposed to the world of Music Videos, SubCulture, Grunge, HipHop, and much more. Back then the VJs were cool, the true influencers of the time, way before Social Media dawned on us.